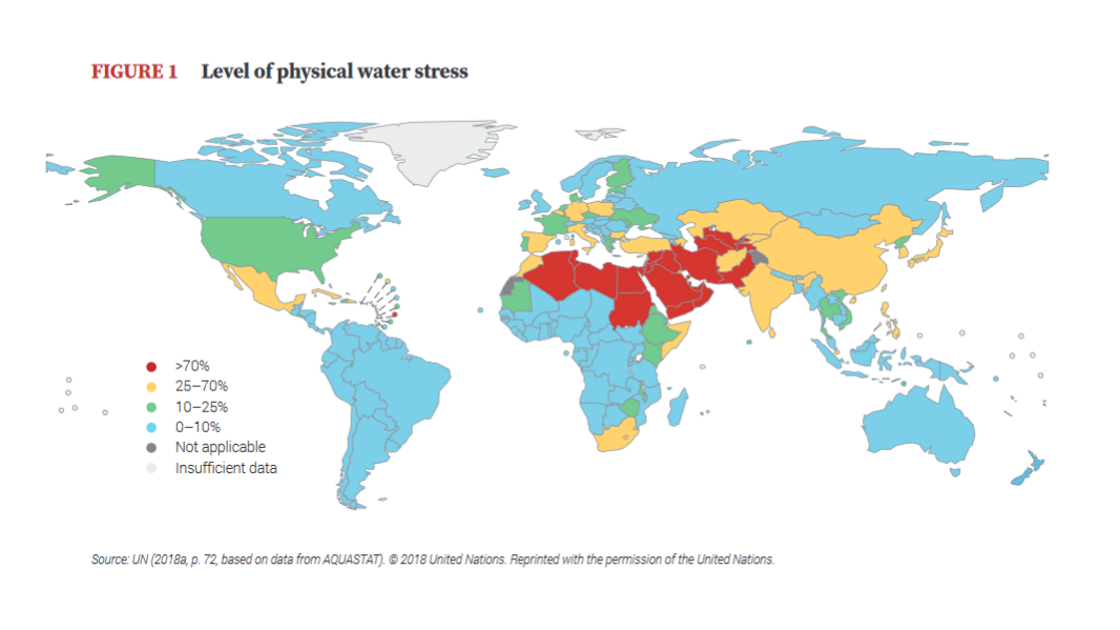 Leaving no one behind – water and sanitation for all

Is the motto of this year’s World Water Day. After all, approximately one billion people around the world still do not have access to safe and clean drinking water, as this vivid infographic based on UN figures shows. This is once again emphasizes the UNESCO Water Development Report, which was published a few days earlier.

Numerous local events draw attention not only to this problem, but also to the luxury of having access to a functioning and safe drinking water system, such as the one we have. For example, the association a tip: tap has created a detailed summary for Berlin.