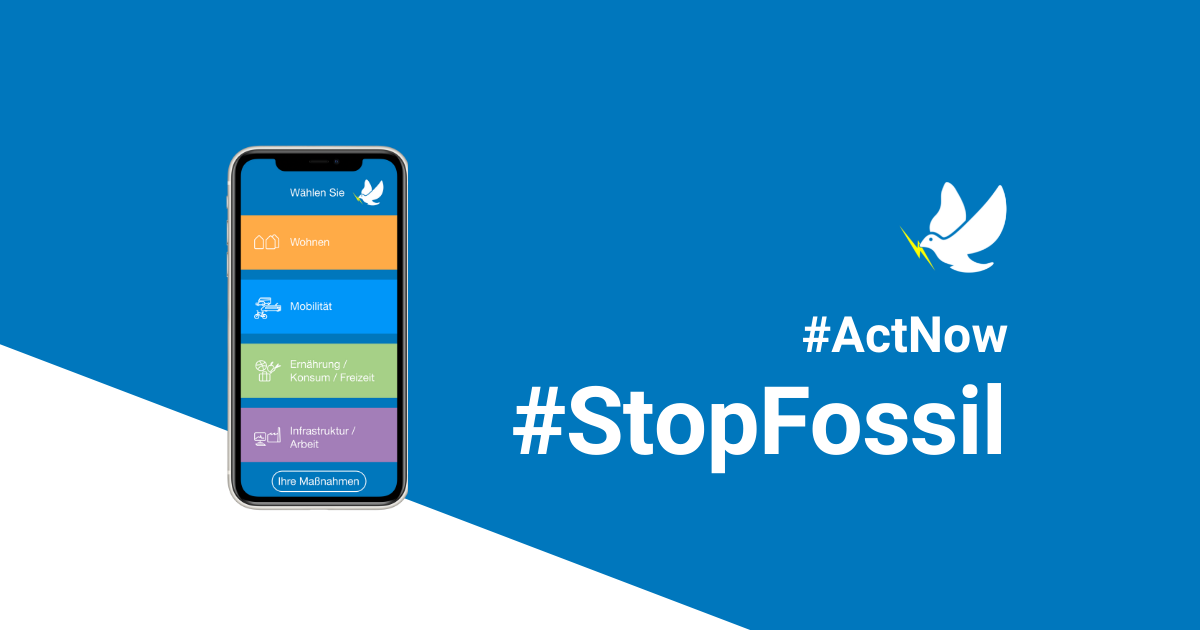 Russia’s war against Ukraine has been going on for several weeks now. Thousands dead, millions who have fled, trauma and destruction. Politicians have reacted early, even if the reactions do not go far enough for a large part of the German population. In addition to arms and aid deliveries, economic sanctions in particular are a means of supporting Ukraine and exerting pressure on Putin’s Russia. However, economic sanctions are not being played out to the hilt because many EU countries are dependent on Russian energy supplies. On this point, too, the Ministry of Economics has reacted quickly. In coordination between politics and industry, supply contracts are not being extended and replacement supplies are being organized, so that purchases of coal and oil from Russia are already declining.

However, there is a gap between current demand and possible short- and medium-term substitutes. This is where everyone can contribute immediately and save energy, because every reduction in overall demand brings us closer to energy independence from Russian energy supplies. To leverage this potential, various organizations have joined forces to create the #StopFossil campaign. The sustainable data platform team of the Energy Efficiency Foundation specializes in transparent, fact-based climate protection measures and has developed a web application for collective energy saving as a bottom-up project.

30 everyday measures for private individuals are presented and provided with a savings price tag: A low-flow showerhead saves 0.1 t CO2e per year, switching to a bicycle for short trips and leaving the car at home saves 0.3 t CO2e per year. The initial aim of the campaign is to get as many people as possible to help save, so that their joint impact becomes visible. One week after the launch, there were already pledges for 200 t CO2 savings!

This not only sends a signal that there is a willingness to cut back, but also that the goal must be true energy independence, which is only achieved with a complete supply from self-generated renewable energy. Fossil substitution must be as short an interim episode as possible. It is much more a matter of harnessing and promoting the momentum and widespread readiness for the energy turnaround at the present time.

Therefore, the campaign should be expanded together with other partners, if possible, and provide other offers in addition to the area of saving by private individuals.
Panterito supports the campaign especially in the area of communication.

💪 Save together
🕊️ Support or further develop campaign
🤳Follow